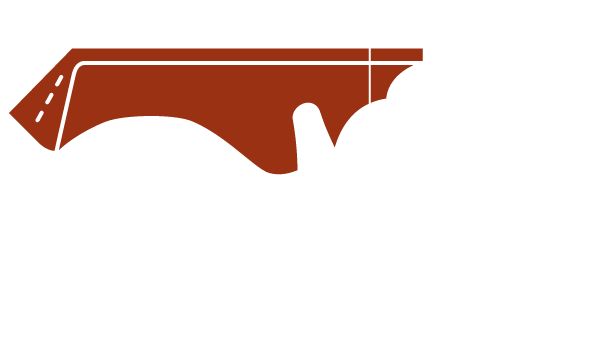 Traditional underground dump bodies are manufactured for ‘general’ mining conditions and don’t take into account differences in your ground conditions, mine plans and operations.

This lack of customisation and a general lack of innovation means that your underground fleet will consistently not be hitting its promised nameplate payload capacity. In effect, you’re losing up to 12% of payload per trip.

That means that every ten trips you’re losing more than one full payload. Over weeks and months, this adds up to a significant loss of productivity and profit.

Payload per trip lost due to excess steel

Problem is material carryback builds up

The problem is carryback builds up in traditional underground dump body designs over time, meaning that you end up hauling around waste. Not only does this rob you of payload, but it also means that an extra team member has to scrape away that hung up material to get back to par.

We believe that’s not good enough.

Through state-of-the-art engineering and flow analysis, we’ve designed an underground dump body that overcomes the carryback problem. We’ve also engineered the Bullant to be lighter in weight without any loss of strength, which means your underground fleet can now carry significantly more payload every shift.

Ultimately, this means millions of dollars in free cash flow for your operation with a payback period as little as a few months. All this for a solution that will keep delivering above and beyond for years.

All our Bullant underground dump bodies are custom engineered and built specifically to suit your mine and OEM underground mining equipment.

The Bullant comes from the payload engineering experts behind the innovative DT HiLoad Hercules dump truck bodies that are transforming mining productivity around the world.

Speak to our payload team today